Cannabis-infused Products Are All the Rage in North America!

In the past two years, the North American market has been flooded with products with hemp ingredients, including hemp gummies, chocolates, skin care products, beverages, e-cigarettes and more, which are sought after by consumers and investors. 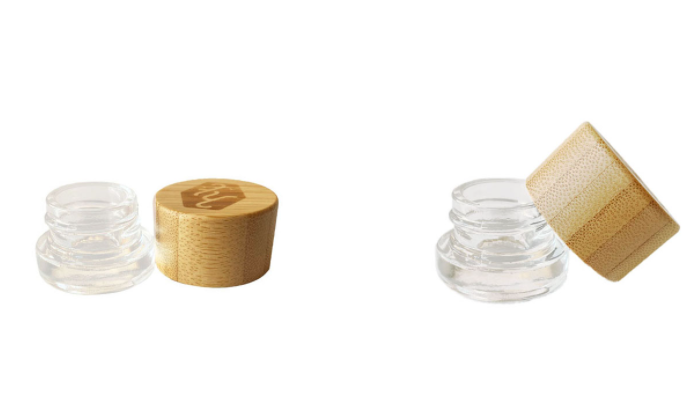 Studies have shown that the cannabinoids, terpenes and flavonoids in the cannabis plant have a synergistic effect, known as the "entourage effect", which is also to distinguish the "full spectrum This is the basis for the distinction between "full-spectrum", "broad-spectrum", and "crystal" cannabis derivatives.

The isolation of a concentrated mixture of cannabinoids, terpenoids and flavonoids from cannabis plant material is the first step in the production of cannabis derivatives. The extraction methods are divided into "solvent-based" and "non-solvent-based" methods.

In the solvent-based technique, the cannabinoids (solutes) are dissolved in a substance (solvent) from which the solute can be extracted. Hydrocarbons (e.g., butane) and alcohols (e.g., ethanol) are commonly used as solvents. Extracts may contain harmful water-soluble substances after the solvent has evaporated, and when consumed directly as a tincture, purification is required to remove the residue. Solvent extraction is relatively simple, but suffers from deficiencies in purity.

More modern techniques, such as CO2 supercritical technology, use the different boiling points between cannabinoids to purify, with specific cannabinoids being extracted at different temperatures and suspended in a supercritical CO2 solvent, which can produce very pure and precise extracts with harmful hydrocarbons removed. 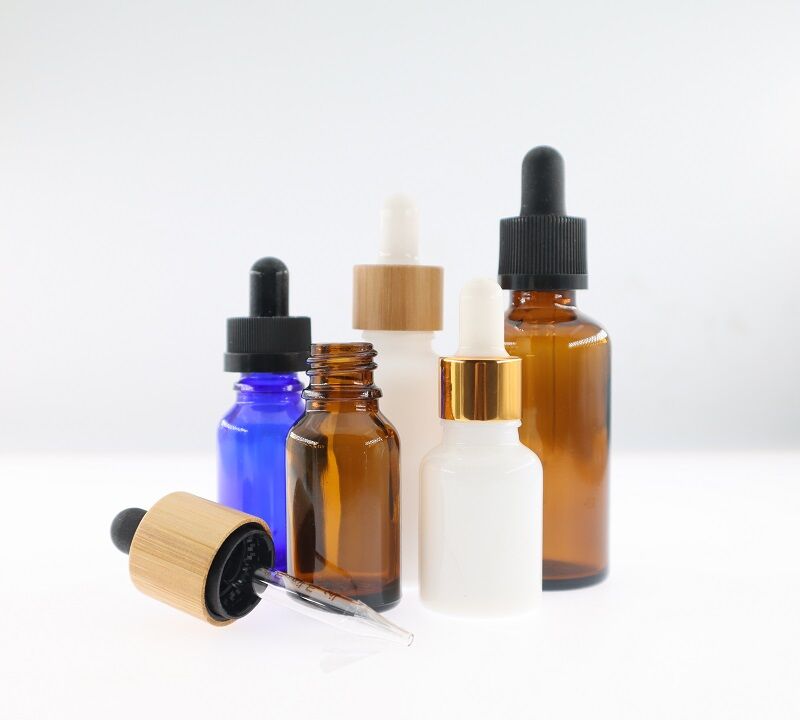 Another problem when adding hemp ingredients to food is that cannabinoids such as CBD, soluble in oil are not soluble in water. Water-insoluble CBD, added to food and beverages is difficult to achieve uniformity, and poor taste, slow onset, low bioavailability, and may even be more than 90% excreted, making it difficult to absorb.

Kush offers a variety of packaging types, both liquid concentrates and solid powders that can be perfectly sealed. This also prevents children from accidentally ingesting or spilling cannabis while you are storing it. To learn more, please contact us.

Previous: How to Keep Children Away from the Dangers of Cannabis?