Cannabis vs. Alcohol: Which is more dangerous to the public?

Cannabis and alcohol are both used by adults when they are relaxing, but the dangers to the public are different. Next, we will compare three aspects of which of the two is safer for the public. 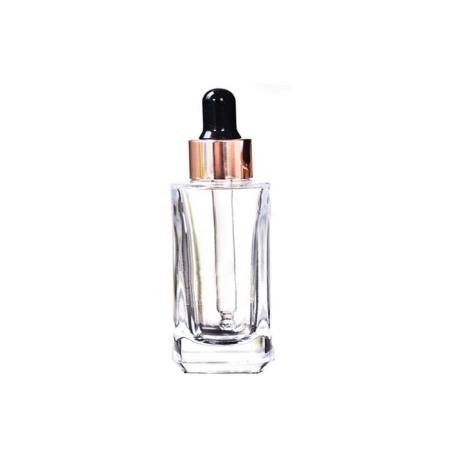 Alcohol use can lead to aggressive behavior. Marijuana use does not. Research shows that, unlike marijuana, alcohol increases the likelihood of aggressive and violent behavior. An article in the Journal of Addictive Behaviors reported that "alcohol is clearly the drug with the most evidence to support a direct intoxication-violence relationship," while "marijuana reduces the likelihood of violence during intoxication."

Is there a risk of violence?

Alcohol use is a major factor in violent crime. Marijuana use is not. The National Institute on Alcohol Abuse and Alcoholism estimates that 25-30 percent of violent crimes in the United States are related to alcohol use. According to a report by the U.S. Department of Justice, that means millions of violent alcohol-related crimes each year. Marijuana use, on the other hand, does not cause violent behavior, so the government does not even track violent behavior specifically related to marijuana use.

Does it lead to sexual assault?

Drinking alcohol increases the likelihood of sexual assault. Marijuana use does not. Alcohol is a major factor in the prevalence of domestic violence and sexual assault, and its use makes individuals who are predisposed to such behavior more likely to act on it. A study conducted by the Addiction Institute found that alcohol use was associated with a significant increase in the daily likelihood of male physical assault against women among individuals who were chronic partner abusers, but marijuana use was not. Specifically, the odds of abuse were eight times higher on days when men were drinking; the odds of severe abuse were 11 times higher. But marijuana does not appear anywhere on the page, suggesting that marijuana does not lead to the production of sexual assault.

In conclusion, marijuana is far less harmful to the public than alcohol because marijuana smokers do not commit violent crimes against the public, while alcohol does. Therefore more and more states have relaxed their marijuana smoking policies.

Previous: The Best Ways to Store Your Cannabis

Next: Is Cannabis Safer Than Alcohol for Consumers?