Is Cannabis Safer Than Alcohol for Consumers?

Marijuana is used in a very similar way to alcohol. Some people consume it for recreational purposes, while others use it for therapeutic purposes. For example, to relieve arthritis, and migraines, or to get a good night's sleep.

For decades, the federal government and proponents of marijuana prohibition have exaggerated its potential harm, convincing people that marijuana is so dangerous that it must remain illegal at all costs.

The truth is that marijuana is some kind of wonder drug that is far less harmful than the government declares it to be. Marijuana is less toxic than alcohol, less addictive, less harmful to the body, and less likely to lead to violence or reckless behavior. As a result, some people specifically choose to smoke marijuana instead of drinking cocktails, beer, or wine. 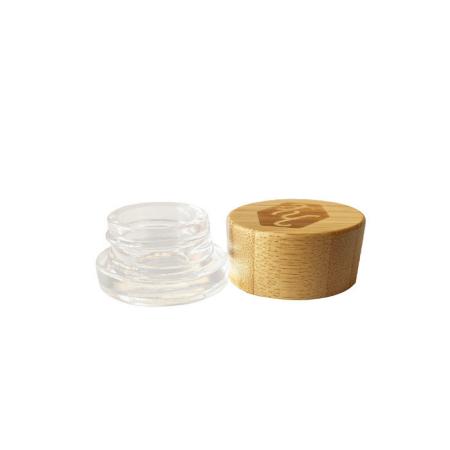 People die from alcohol overdoses, never from fatal marijuana overdoses. The American Scientist reports that alcohol is one of the most toxic drugs and can cause death if used in 10 times the amount needed to achieve the desired effect. Marijuana is one of the least toxic drugs, requiring thousands of times the dose to achieve the desired effect of causing death. But no one has ever died from an overdose of marijuana. The CDC says more than 30,000 people die each year in the United States from the health effects of alcohol and attributes more than 1,600 deaths to alcohol poisoning. However, there is no breakdown of deaths caused by the health effects of marijuana.

Effects on the brain

Alcohol consumption damages the brain, while marijuana does not. A growing body of research seems to indicate that marijuana actually has neuroprotective properties that can protect brain cells from damage. For example, a 2009 study found that adolescents who smoked both marijuana and alcohol had much less damage to the white matter of their brains.

Alcohol use has been linked to a variety of cancers, including esophageal, stomach, colon, lung, pancreatic, liver, and prostate cancers. However, marijuana use has not been conclusively linked to any form of cancer. a 2009 study found that smoking marijuana reduced the likelihood of head and neck cancer. Surprisingly, researchers found that people who smoked marijuana actually had a lower chance of developing cancer than those who did not smoke marijuana. 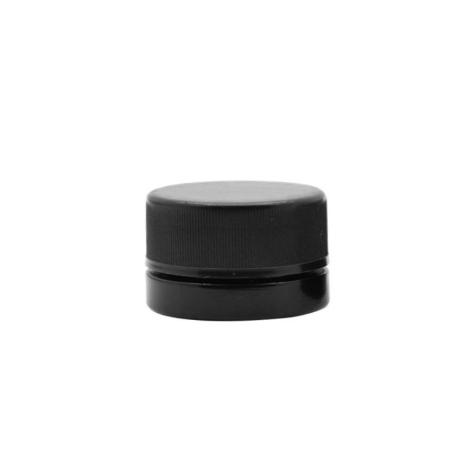 Alcohol is more addictive than marijuana. According to several indicators, alcohol has a significantly higher addictive potential than marijuana. Comprehensive federal studies conducted by the Institute of Medicine of the National Academy of Sciences have come to similar conclusions: millions of Americans have tried marijuana, but most are not regular smokers, and few who do smoke marijuana become dependent on it. Although some marijuana smokers are dependent, their dependence on marijuana does not appear to be as severe as their dependence on other drugs.

Alcohol use increases the risk of injury to consumers. A study in the journal Alcoholism: Clinical and Experimental Research found that 36 percent of hospitalized assaults and 21 percent of injuries were the result of alcohol consumption by the injured person. Meanwhile, the American Journal of Emergency Medicine reported that lifelong marijuana use is rarely associated with emergency room visits. Unlike alcohol, marijuana does not appear to increase risk-taking behavior, according to the British Advisory Council on the Misuse of Drugs. This means that marijuana rarely leads to violence against others or oneself, whereas alcohol consumption is a major factor in intentional self-harm, domestic accidents, and violence.

Previous: Cannabis vs. Alcohol: Which is more dangerous to the public?

Next: Where is Marijuana Legal?