On June 3, 2011, in Brazil's capital Brasilia, local residents staged a march demanding that the government legalize cannabis use. Cannabis, as a recreational drug that people have smelled, has been listed in the ban nearly 100 years ago. However, the ban did not make it disappear, but made it new. Whether cannabis use should be legalized has been controversial. In the United States, 16 states have allowed cannabis to be used in medicine, and some states are considering legalizing cannabis for recreation. In the Netherlands, the government has also issued a decree prohibiting foreign tourists from buying cannabis from some "cafes", while strictly restricting the country's domestic cannabis consumption. This move has been strongly protested by many coffee shop owners. According to some scholars and government officials, the way to minimize the harm of cannabis is not to ban it, but to let it go to some extent.

Cannabis is native to mainland China and is one of the earliest human-grown plants. Cannabis is commonly known as "fire hemp" in China. It is a tough, hardy annual herb that is produced in warm or tropical regions and can be used for papermaking, hemp rope, linen, and oil extraction. In traditional Chinese medicine, cannabis fruit is called "hemp kernel" and "hemp kernel", which treats dry stool. Cannabis as a drug is actually a small branch of the marijuana family-a small, multi-branched variant of Indian cannabis, whose flowers, seeds and dried leaves can make cannabis smoke.

Cannabis is the most widely used drug in the world today, besides alcohol and tobacco, and it is also the cheapest and most popular drug. What we usually refer to as cannabis products includes cannabis resin, cannabis extract and cannabis tincture. Medically, cannabis use is very standardized. To use professional Cannabis Packaging, cannabis is often used to assist in the treatment of certain terminally ill patients, to increase appetite and reduce pain, and to relieve neurological symptoms such as glaucoma and epilepsy, migraine. . Although medical marijuana is politically controversial, doctors still often recommend it to patients informally. Synthetic THC is an open prescription drug in many countries. 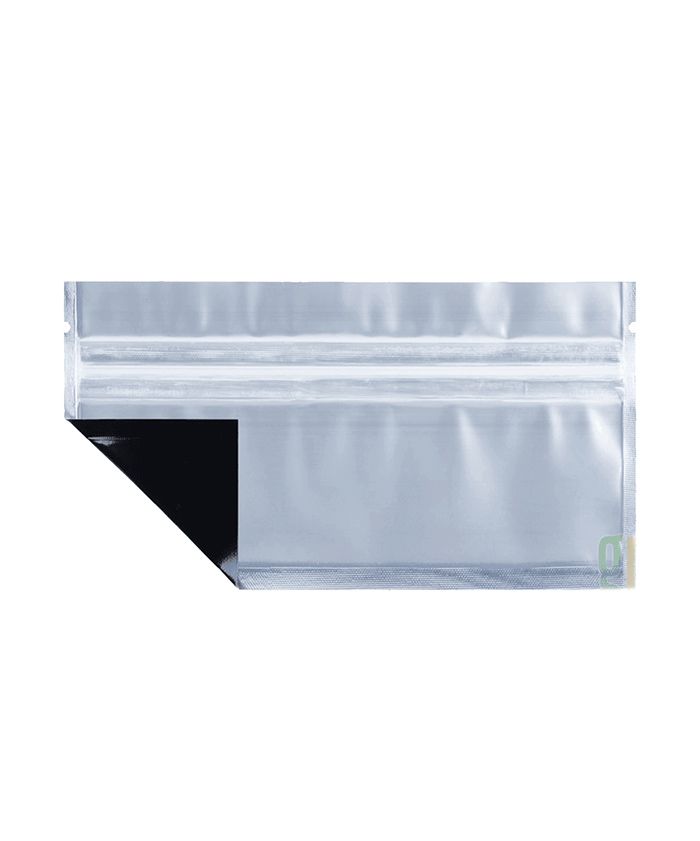 For medical and scientific purposes, but also because cannabis is less toxic than heroin and cocaine, even less serious than tobacco and alcohol, and less addictive, many European and American scientific institutions, medical institutions and civil society have called for cancellation The ban on cannabis was replaced by strict controls. In order to reduce its harm to young people, it can also give full play to its medical role.

The two sides who support cannabis and oppose cannabis agree on the point that cannabis has destroyed countless lives. But the difference between the two is whether the harm is caused by marijuana itself or by laws that prohibit its use. At this point the two sides are evenly matched.

Owning marijuana is illegal due to the ban. Hundreds of thousands of people do no harm to anyone each year, but are trapped in jail. In addition, the foundation believes that it is not the pleasure brought by marijuana, but the crime of drug users because of marijuana, making it easier for these people to go to violent crime.

In fact, the ban on marijuana cultivation has not actually reduced the amount of cannabis cultivation; instead, it has allowed growers to move cannabis indoors. If the medical role of cannabis is to be fully utilized, then Cannabis Concentrate Packaging Manufacturer is required to contribute to society.

Previous: When Traveling Online Shopping, You Must not Touch Anything with These Signs!

Next: Medical Value of Cannabis