When Traveling Online Shopping, You Must not Touch Anything with These Signs!

On October 17, 2018, Canada announced marijuana as a hobby and announced that recreational marijuana is officially legal in Canada. Here Marijuana Flower Packaging Supplier must seriously emphasize to friends that marijuana is a drug in China! It is illegal to smoke, grow marijuana, and bring in and out of cannabis!

Cannabis itself is a common "weed". It has a narcotic effect and is very useful in medicine. But once you take it, you will become addicted. Therefore, hemp packaging is very important. Use professional Cannabis Packaging. The production, sale, and use of cannabis have become an unhealthy culture and a profit-seeking industry. 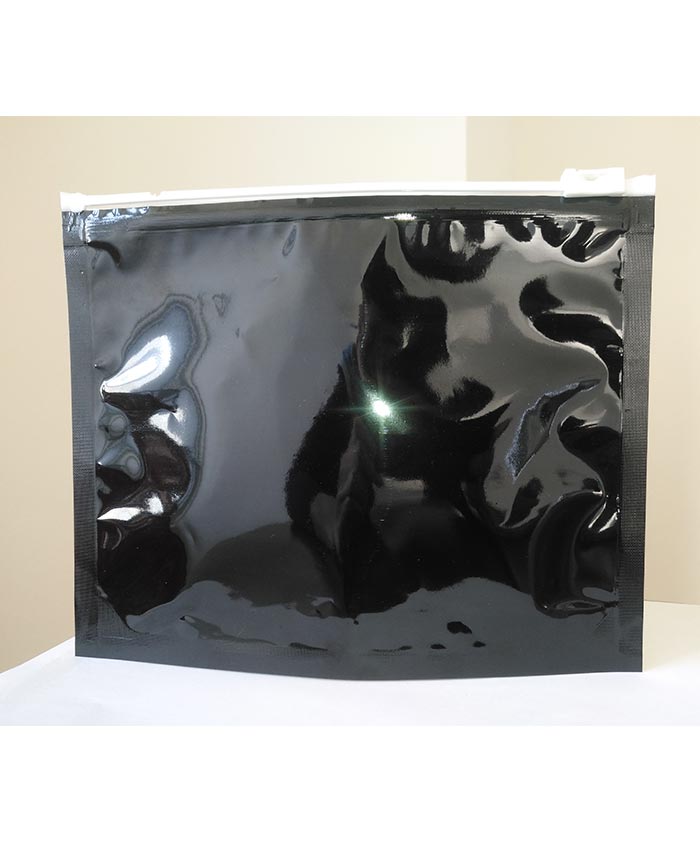 The toxic side effects and abuse symptoms of cannabis include: in terms of mental activities, cannabis can make users feel happy, change their mood and subjective feelings about things, impair their ability to think and solve problems, and large doses can cause hallucinations, delusions, and mental disorders.

On the physical side, short-term effects include sedation, congestion, rapid heartbeat, lung cough, increased appetite, and decreased blood pressure. People who smoke marijuana have serious health problems, such as bronchitis, emphysema, and bronchial asthma. Long-term high-dose cannabis can cause degenerative changes in brain disease, severe behavioral damage, immune system suppression, and neurological diseases. Taking high doses of marijuana for long periods of time can cause withdrawal symptoms, including headaches, tremors, sweating, stomach pain, and nausea. Withdrawal symptoms also include some behavioral symptoms, such as: restlessness, irritability, sleep disturbance, and loss of appetite. Cannabis dependence is dominated by psychological dependence, physical dependence is light, and it is not easy to develop tolerance. The greater hidden danger of marijuana is that it is an inducing drug. After taking marijuana, it is easy for smokers to move to higher-level hallucinogens and even hard drugs.

After Canada officially announced legalization of marijuana, the Chinese embassy in Canada issued a warning about marijuana. Cannabis can be metabolized in the body for more than 50 hours. If you return to China to be tested for urine, you will have a positive cannabis response, which is drug use. And if you bring these cannabis-containing foods into the country, you may be involved in drug trafficking.

Chinese students in Canada because of the dual nature and mobility of the region, must pay special attention to the differences between countries and regions. Cold weather often returns to various places. Do not be suspected of negligent crimes due to negligence.

Nowadays, the legalization of drugs in Canada has greatly increased the percentage of cannabis in snacks and daily necessities. Today, Xiaobian wants to give you some science. If you arrive in Canada, what can't you buy? Remember, you cannot buy, take, or eat "THC" and "CBD" on your packaging. These cannabis-containing food packages are similar to normal snacks and are accidentally picked.

The legalization of marijuana in Canada has become a reality. Tai Chungjun reminds everyone to be careful and not to be contaminated by drugs because of studying abroad, traveling, or shopping online.

Next: The Controversial Plant Cannabis